Happy Azaleation Day and International Women’s Day!
Thirty-eight years ago, Margaret had an inspirational therapy session, which lead her to write her song “Azalea”, celebrating her own unique self without the need to conform to other’s pre-conceived notions of what and who they thought she should be. We celebrate this day by recognizing and celebrating our unique selves and the infinite possibilities for growth, beauty and potential of which we are all capable.

Sunday, March 21st- Benefit concert with jazz guitarist, Mimi Fox
We want to remind all of you that jazz guitar legend Mimi Fox, will be performing a solo benefit concert to benefit Azalea Blossom’s SAFE through arts bullying prevention program television pilot. The concert will take place virtually on Sunday, March 21st, at 5 PM PST/8 PM EST so that you will be able to enjoy beautiful original compositions as well as favorite standards from your living room! Mimi, was hailed by the Jazz Times as “a blazing fret master who combines be-bop infused lines with an abundance of soul…spinning solos that unfurl with surprise twists like expertly tailored short stories.” Read Mimi’s bio here!

SAFE through the arts update
We are so excited to be bringing the SAFE through the arts program to a wider audience through our new television pilot, which we plan on filming next month! For those who do not know, SAFE through the arts is a bullying prevention program, which utilized the creative and performing arts in order to empower young children. We do this by giving children specific tools to boost their self confidence, appropriately express their emotions and engage with others using compassionate communication. The sixteen puppet characters, who were designed to reflect our diverse communities, help children to identify with their own culture. We have a pig from Guyana, a spider from Mexico and a mouse from Egypt. And Bobby Bunny is in a wheel chair. Please feel free to watch the following puppet segments to get a taste of what the SAFE through the arts program entails. Click here to watch the “Use Your Words” skit! Click here to listen to the “Have You Heard the Word Bird” song!

Bill is currently the maintenance and facilities manager at the Awakening Seed School in Phoenix, Arizona where Margaret worked as an after school teacher and K-1 aide while pursuing her Master’s Degree at ASU. Bill has been involved in many roles at the Awakening Seed, which was co-founded by his wife Mary since its inception in 1977. Bill worked as Business Manager for the Seed for three decades.

Bill’s strong background in business and management lead him to being the state of Arizona’s Logistics Coordinator for Hands Across America. Bill currently serves on Azalea Blossom’s Finance committee and is an Honorary Board member. Bill is also the proud father of of two daughters, the grandfather of five grandchildren and a great grandfather. He has been a mentor and adopted father to Margaret for nearly thirty-five years for which both Margaret and Bill are honored and grateful. 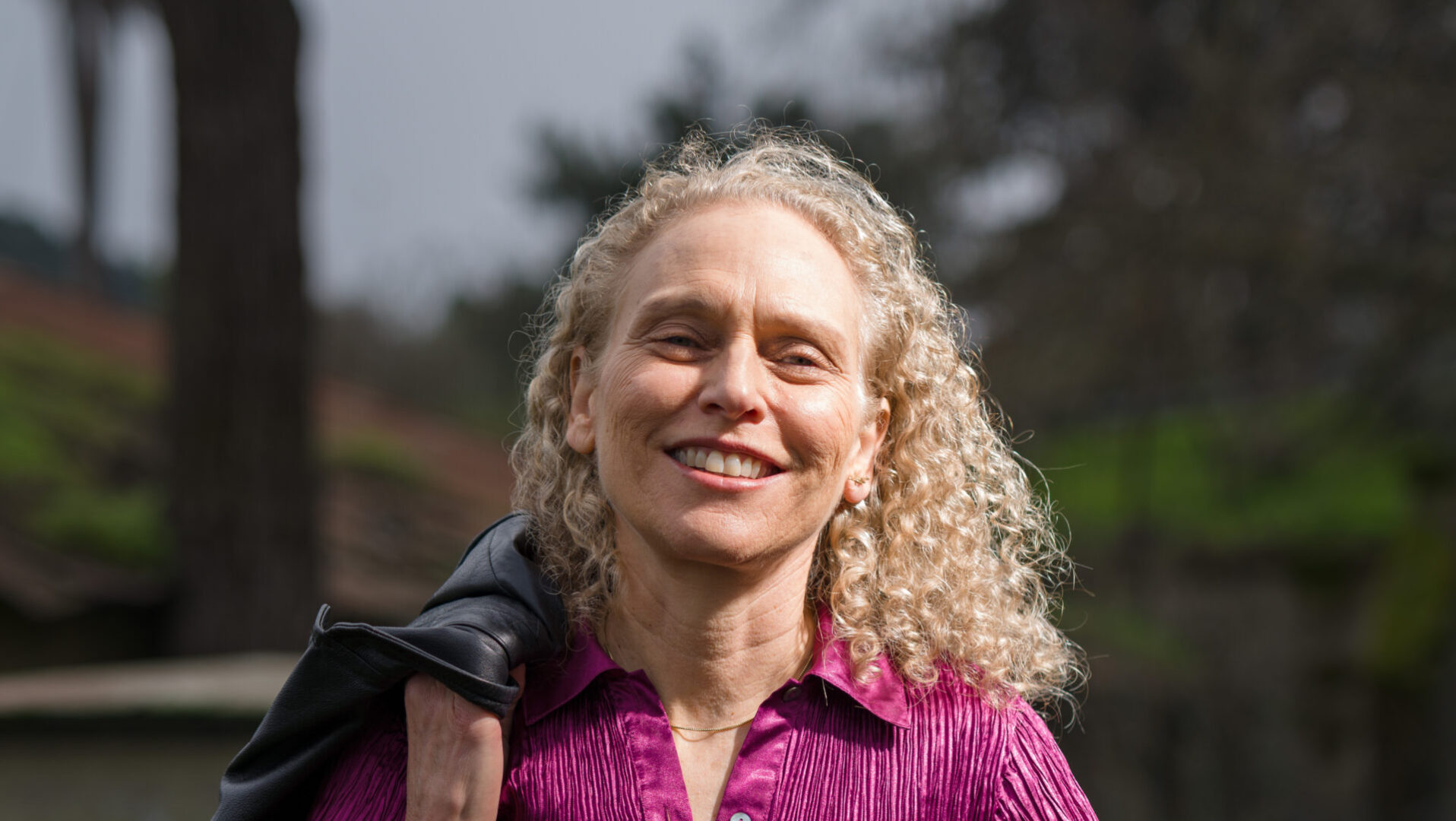