This past Saturday, June 19th (AKA “Juneteenth”) marked the 156th anniversary  of the historic day when slaves in Galveston, Texas were told they had been freed, more than two months after Confederate Gen. Robert E. Lee surrendered to end the Civil War on June 19th, 1965. Juneteenth, which is now a legal holiday in the United States, is a time to commemorate the emancipation of enslaved African American individuals and celebrate African American culture.  Our Director, Margaret Jean Bernstein witnessed much celebration including music in the streets in Brooklyn this past Saturday.

We at Azalea Blossom strive to continually celebrate this historic event all year long. Azalea Blossom believes in equality, inclusion and embracing diversity in all people. We especially celebrate and honor our African American team members this month. In addition, Our African American puppet characters, Tamika and Scott, were created to represent children in the populations in which we serve through the SAFE through the arts program. Tamika and Scott remind black and brown children of the relevance of their cultural identity and help to foster acceptance of cultural diversity among all children. 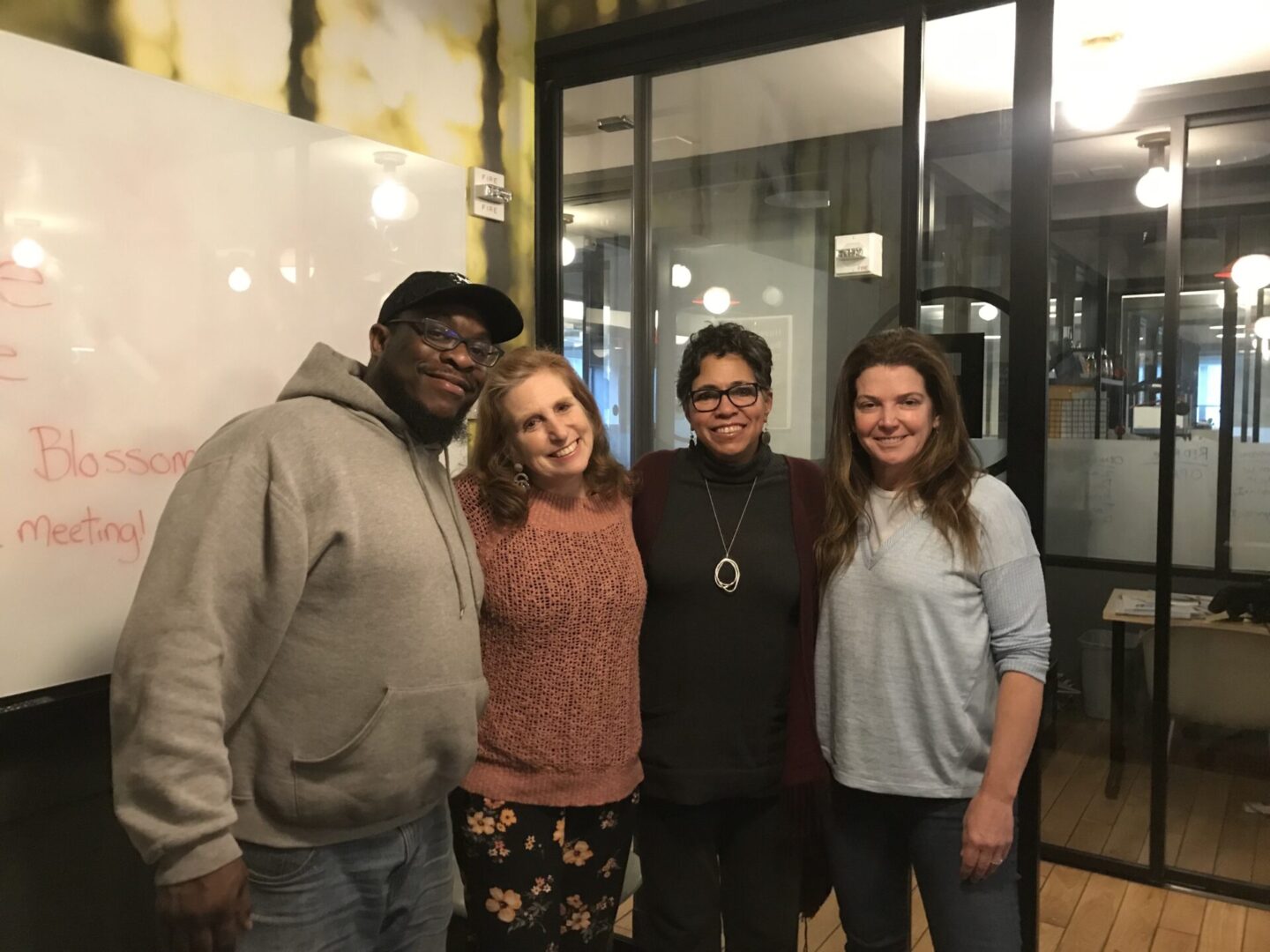