Gratitude to Our 2021 Donors
We would like to send a shout-out to all of our wonderful 2021 donors. Your continuous support makes Azalea Blossom’s mission possible.

SAFE through the arts Update
Since the pandemic, we have been focusing our efforts on creating a television series, which will aim at empowering children through the positive messages of the SAFE through the arts program to an expanded audience. The series will be based on the key components of the SAFE program and will include arts activities in which young audience members will be able to participate. We are excited to show you more footage from our Pilot soon!

Amanda Grace Dolph as the Princess of Positivity
Mural by Amy Jade Gong. 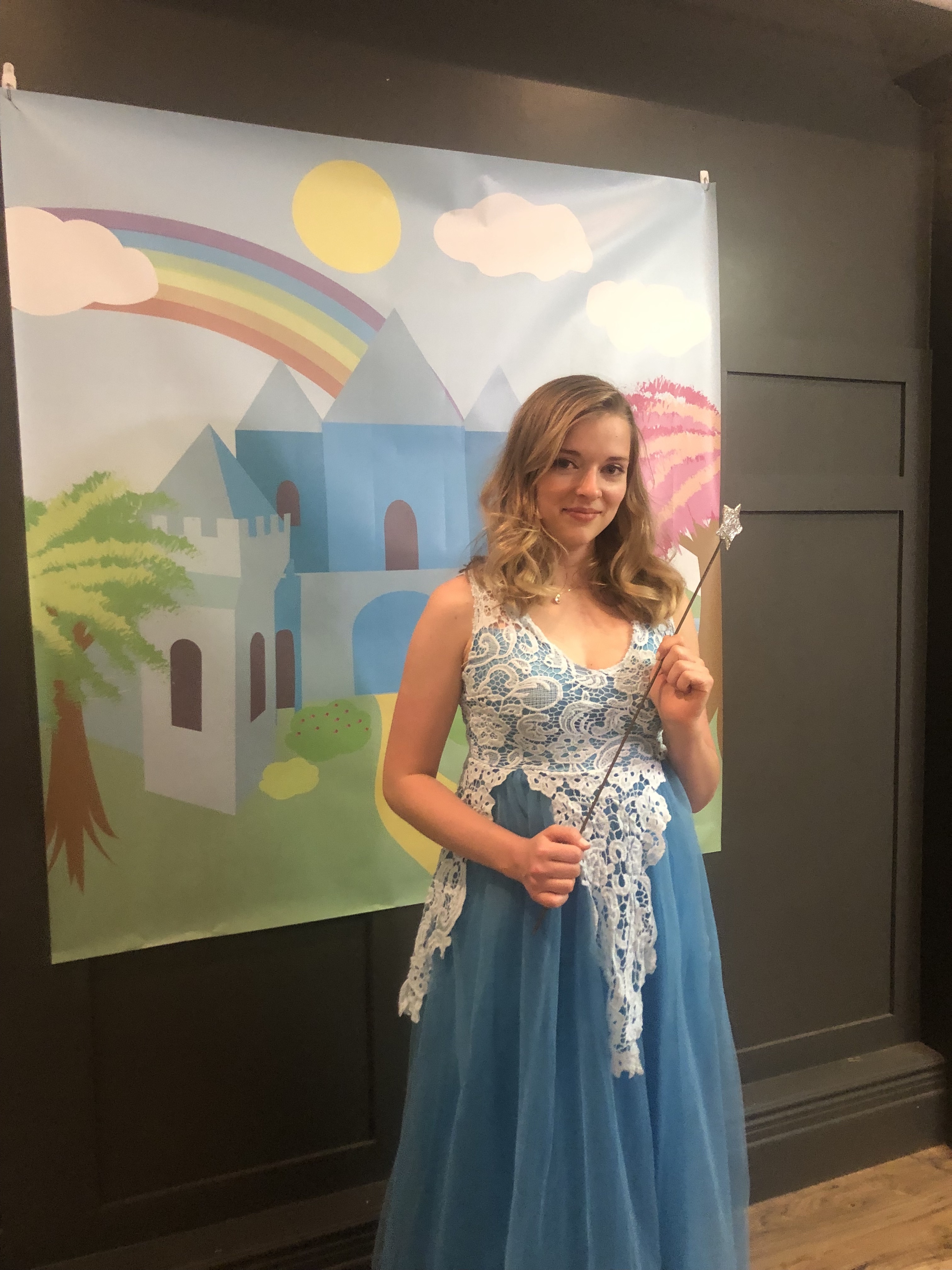 In Memoriam
Robert Paigo
Bob worked as the accountant for our sister organization, Growing Azalea Music Productions, since 1994. He worked with Azalea Blossom since its inception in 2005 and has generously donated in-kind gifts of his time towards our mission. Bob, a graduate from SUNY Brockport, enjoyed bowling on a league and attending the baseball games of his sons Jared and Alex.

Maurice Catel
Maurice was a founding member of the Azalea Blossom Committed Donor Circle. A graduate from Sage College of Albany, Maurice served with the New York Army National Guard in Afghanistan. His passion of being of service to others landed him a career as a respected firefighter and paramedic on the Troy Fire Department, retiring as a captain in 2007, after twenty years of service. Upon his retirement, he became an active member of the Rensselaerville Fire Department.

We would also like to honor other members of our Azalea Blossom families who have passed recently: Dr. Roswell Eldridge, Kevin McGrath, Joan Jaeger, and Bill Fischer.

Quotation of the Month
“There is always light. If only we’re brave enough to see it.” (Amanda Gorman) 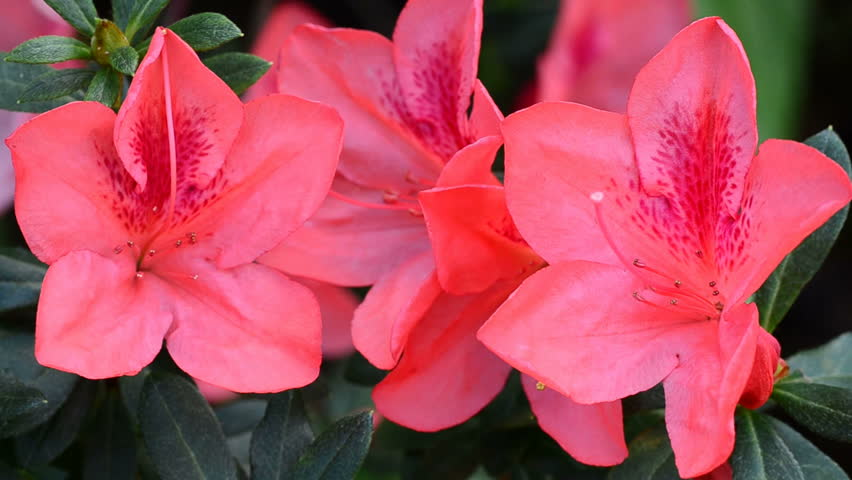