Helen Resnick Shaw, Interim President of the Board of Directors

Helen Resnick Shaw is the Chief Operating Officer at Willoughby Capital Holdings, LLC, a single family office. She began her financial career at Solomon Brothers in 1988. After a two year hiatus working for the Peace Corps in Botswana, Ms. Shaw
joined the investment firm Harvest Capital. While there, Helen learned the intricacies of the burgeoning hedge fund industry and in early 2002, she joined SAB Capital as their head trader. During this time, she also served on the Board of Trustees for the Waldorf School of Garden City. Ms. Shaw’s theory of “finding creative solutions to complex problems” aligns with the philosophy and mission of Azalea Blossom. Ms. Shaw, who resides with her husband, Howard and daughter Samantha in New York City, was already a major gift donor to Azalea Blossom before before joining the Board of Directors in 2019. 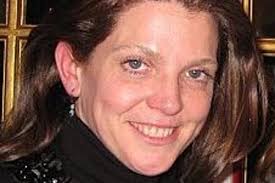 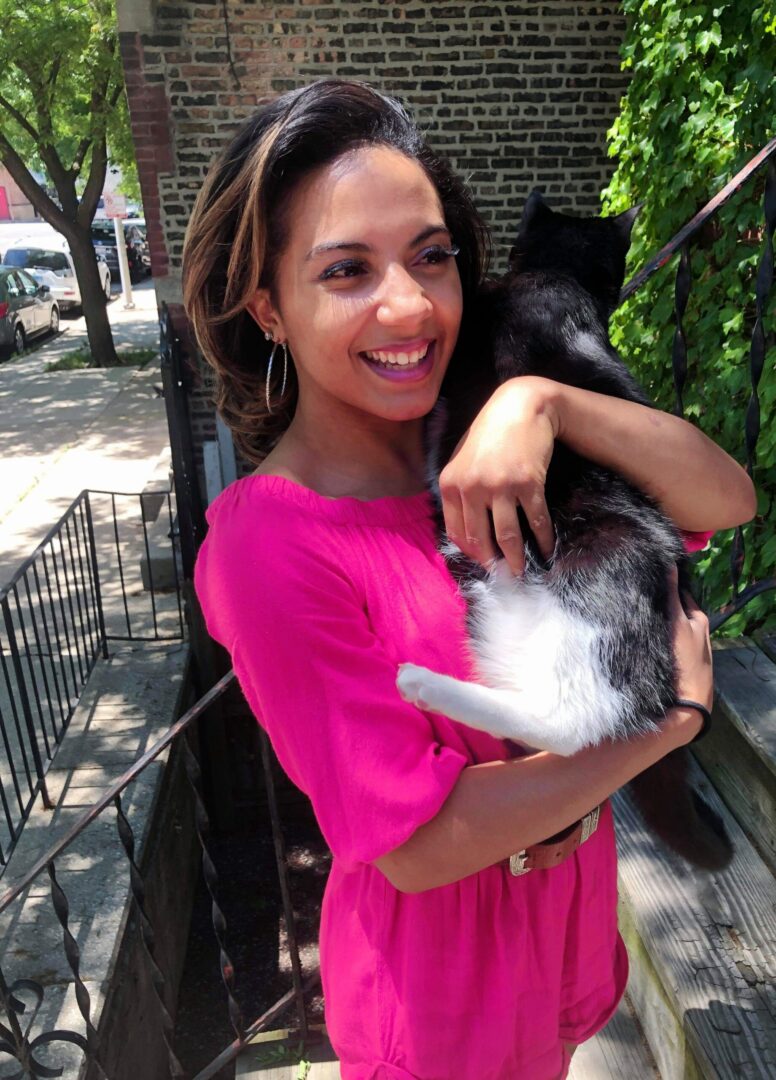 Chelsea Cross has been involved with Azalea Blossom Board since 2008 when she participated in the first ever SAFE retreat. During the last twelve years, she has volunteered as a Social Media Director through her high school IBM program, as a grant writer while attending Oberlin college, and from 2016-2018 as the secretary for the Board of Directors.

Currently, Ms. Cross works as a reading interventionist, computer science teacher and technology coordinator at the Dvorak School of Excellence in the North Lawndale community of Chicago. Previously, she has taught second and fifth grade at the Dvorak School and began her career in education while tutoring City Year students at Glenville High School in Cleveland, Ohio. Ms. Cross holds a bachelor's degree in Sociology and Hispanic Studies from Oberlin College as well as a Masters of Education degree from National-Louis University.

The enthusiasm Ms. Cross has for working with students from underprivileged communities as well as her love for many art forms including singing and dancing align perfectly with Azalea Blossom’s mission. Each year Ms. Cross set goals for my students to achieve academically, socially, and emotionally. She believes in keeping an open line of communication with her students and their families and sharing with them in their students' success. She is super excited to be back on the Board of Azalea Blossom and looks forward to soaring this year!

Colleen Wilson holds degrees in Music Education from Concorida College and Capella University. She has been on the faculty of the Schenectady City School District since 2003 as a String Orchestra Director. A dedicated violin teacher for over two decades, Ms. Wilson has also served on the committee for NYSSMA for several years. Her desire to be on the Azalea Blossom Board of Directors stems from her dedication to empowering youth through music and the creative arts. She has witnessed bullying in the schools where she teaches and believes that now,  more than ever, the positive messages of the SAFE through the arts program is urgently needed. Ms. Wilson is also an advocate for domestic violence education. 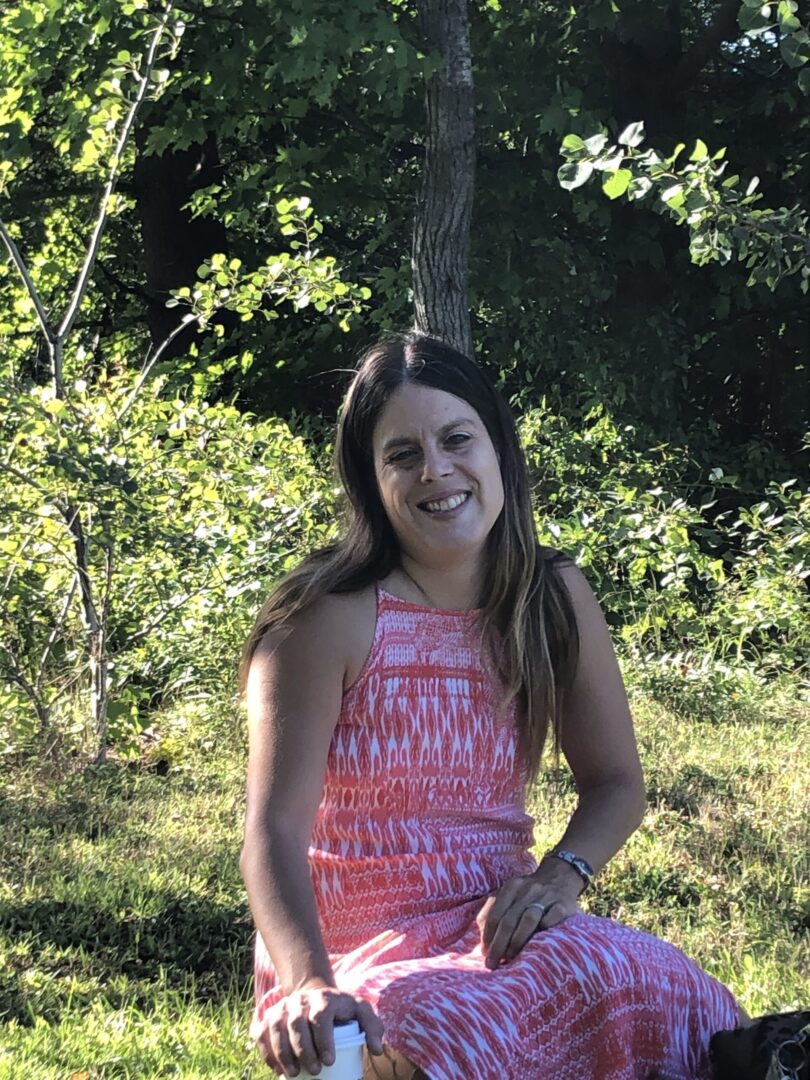 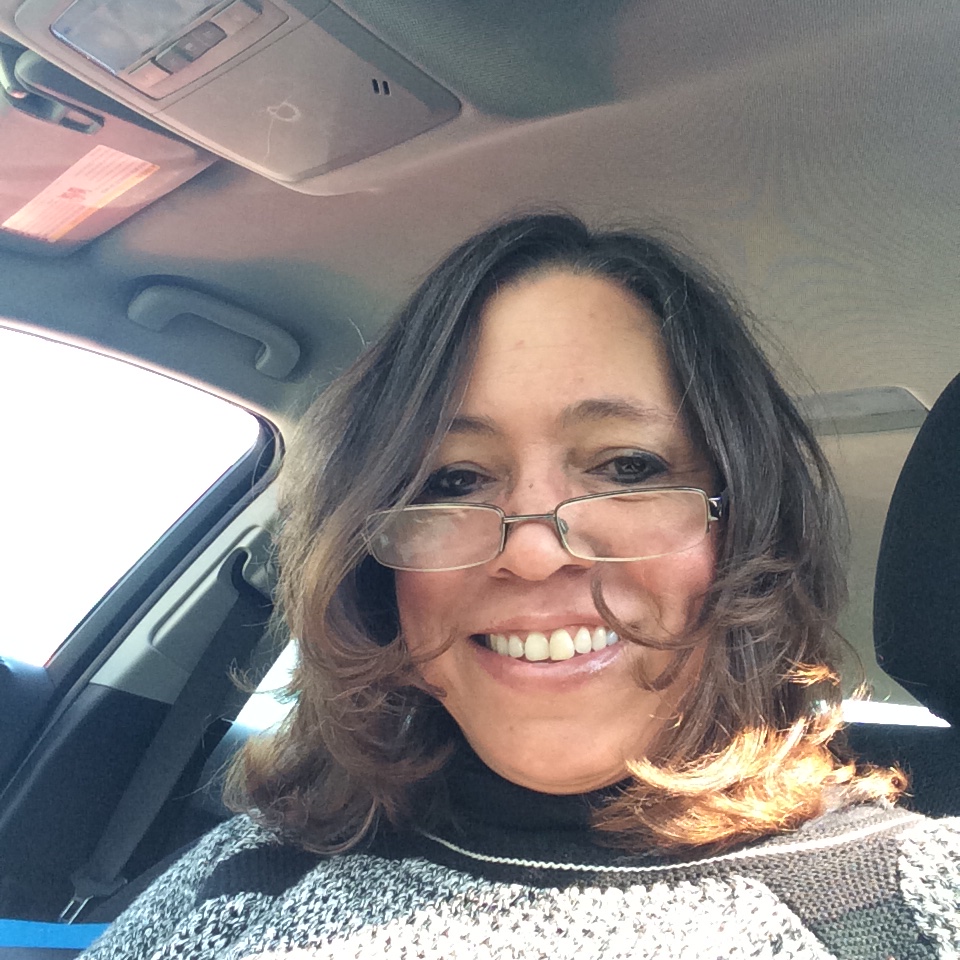 Heather Gee, Azalea Blossom’s Director of Development,  has served in leadership positions at a variety of organizations focusing on fundraising, gift planning, donor relations and philanthropic advising. She is a dynamic, inspirational and visionary leader capable of creating unique, impactful and meaningful programs designed to increase assets and engage people in furthering the missions of worthy causes. She has created and implemented a comprehensive education and engagement program for donors, nonprofit and professional advisers who work with clients with charitable interests. Ms. Gee is the founder of GPS Philanthropy, a solo practice providing philanthropic services for individuals and families, nonprofits, foundations and corporations. She is committed to helping individuals and organizations make a difference in the world through intentional giving strategies including inspirational story-telling.