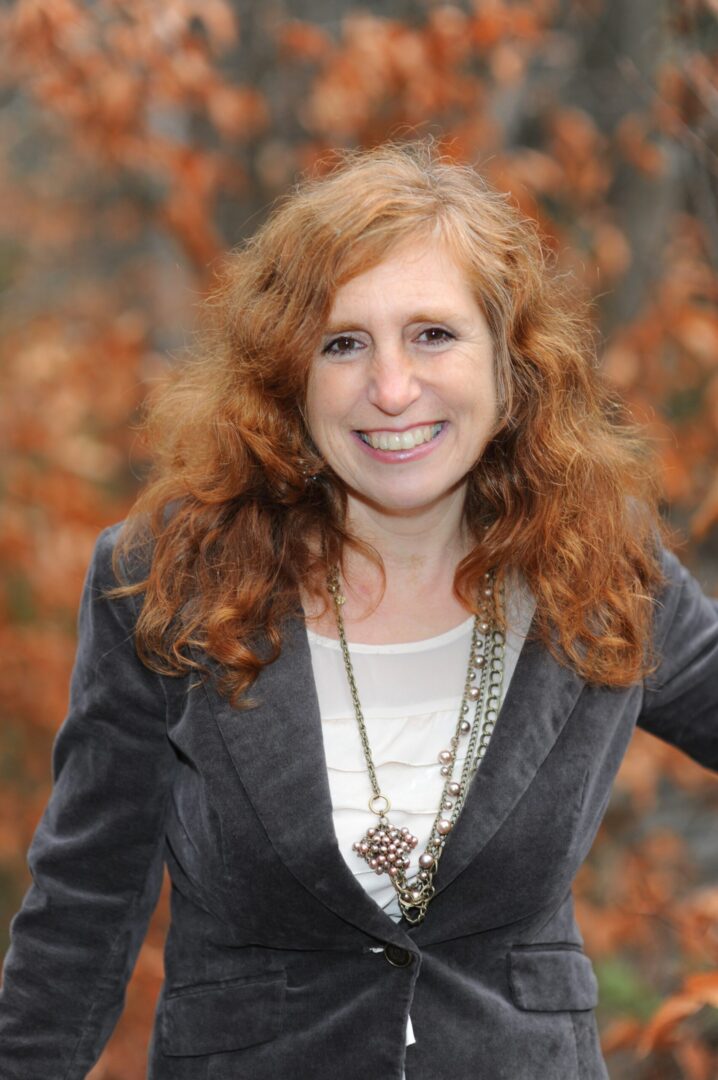 Margaret Jean Bernstein is the founder and Executive Director of Azalea Blossom, Incorporated and the SAFE through the arts program. In addition to being a dual certified educator in New York State, Ms. Bernstein is also an award-winning singer-songwriter, composer, and flutist internationally known for her Socially Awakened Songs and Uplifting Instrumental compositions. A graduate of the Oberlin Conservatory of Music (BM, flute performance) and Arizona State University (MM, flute performance), Ms. Bernstein’s recording credits include five solo albums released on her own Growing Azalea Music record label as well as being the songwriter for all of the songs on the internationally award winning “Songs from SAFE through the arts” CD. Ms. Bernstein is also the author of two original socially relevant children’s musicals, “The Little Seed” and “The Trees’ Song for Peace” as well as songs for children and school choruses, which have been performed at public, private, and charter schools throughout the United States. Two decades of experience as a PreK and classroom music teacher in rural and urban communities throughout Northern California and New York State including several years in the Schenectady City School District lead her to create the SAFE through the Arts program in 2007. The founder of the Youth Sahavas, an annual retreat for teenagers held at the Meher Baba center in South Carolina and the Bricks in the Wall Domestic Violence Awareness project, Ms. Bernstein is also the proud mother of Julian Jacobs, a fifth year student majoring in Jazz Drum Performance and Environmental Studies at Oberlin Conservatory of Music and Oberlin College, respectively. The daughter in a family of professional dancers and a product of a Rudolf Steiner School (The Waldorf School of Garden City), Ms. Bernstein came into the world with a very unique perspective on life. Her life’s mission is to empower people world wide through her love  of all living beings, compassion and her music and creativity. She is very grateful for her abundant blessings including her supportive Azalea Blossom team for helping her to fulfill her lifelong dream of bringing positivity into the world through music and love.

Amy Gong is currently Director of Art and Design for Azalea Blossom, Inc. She previously worked as an Intern of Art and Design for the SAFE Through the Arts program and designed the SAFE through the arts teacher and student handbooks, CD cover, and puppet illustrations. She studied Fine Arts and Psychology at Rutgers University and is continuing to study Communication Design at Parsons School of Art and Design. Her passion for both art and psychology is continuously utilized throughout her SAFE Through the Arts illustrations, social media management, and exciting collaboration with the Azalea Blossom team. 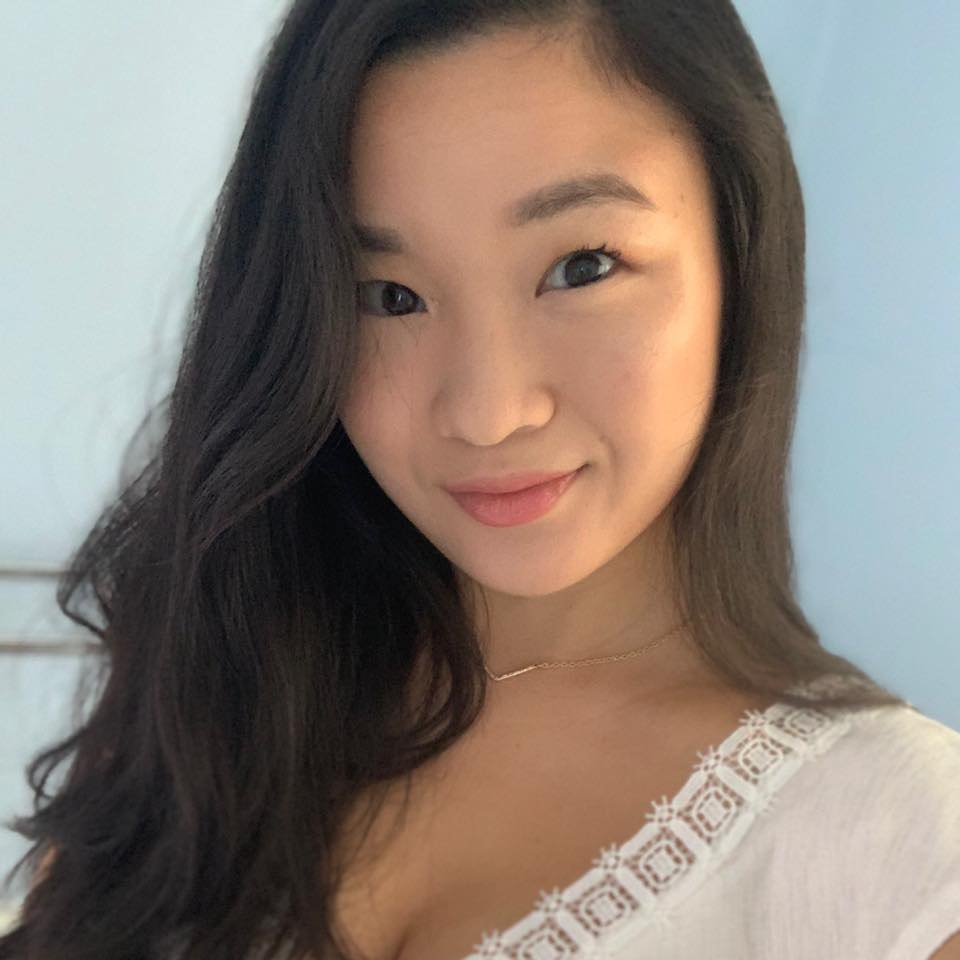 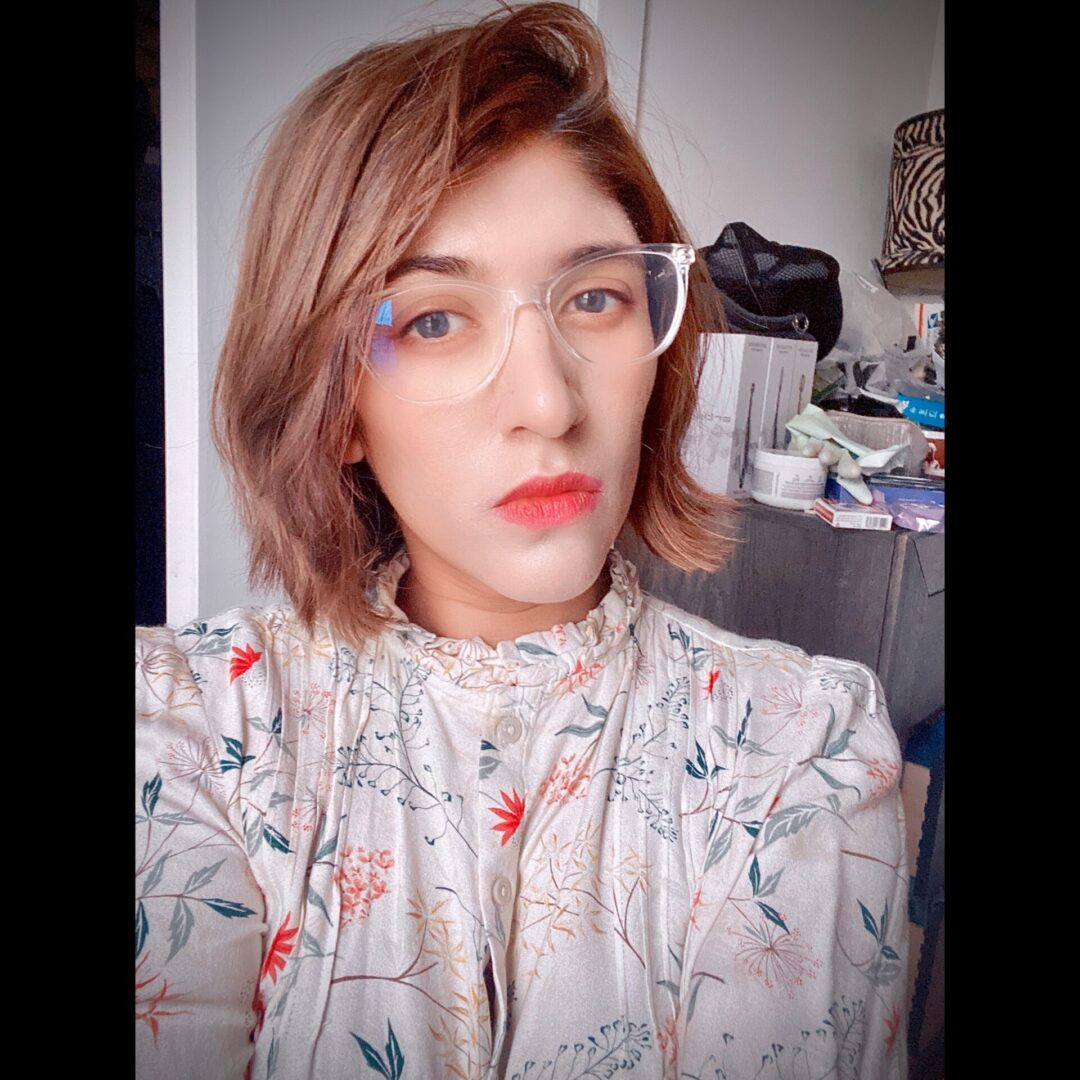 Sharrvaari works as the Database Administrator for Azalea Blossom, Inc. where she previously interned. She came to New York three years ago from India for school. Sharrvaari graduated from New York University with a Masters Degree in Management of Technology. In her free time she likes to travel, explore new places, and try new foods.

Nour works as the Music Coordinator for Azalea Blossom through our partner organization Growing Azalea Music where they previously interned. They also work as a Marketing Coordinator at a tax law firm on Long Island. They recently graduated from SUNY Oneonta with a BA in Music Industry and a BS in Business Economics. Nour is the singer, songwriter, rhythm guitarist and manager of their band "It Keeps Snowing". Nour also enjoys crocheting in their free time and has a small business called Nour’s Nook. 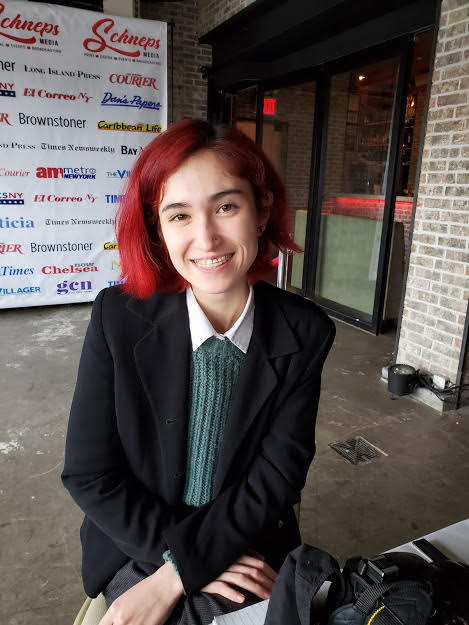